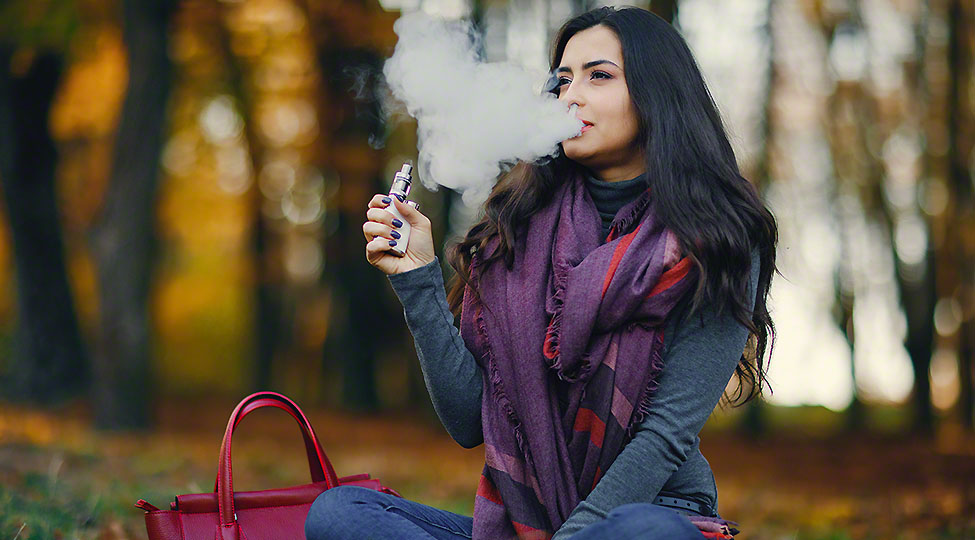 Best Vapes Available in the Market

Have you heard of the 510 thread battery? In case you don’t know it, 510 thread is the term originally coined by Joyetech, the maker of the eGo-T, which is among the first-ever vape pen batteries launched in the market. The name was taken after the 10 threads of 0.5mm found on the tanks which are compatible with the pens. The 0.5 mm threading has become a standard today but it is not really required to have 10 threads just for it to be regarded as 510 compatible.

Technically speaking, 510 thread vapes are batteries that have 510 threading that happens to be the standard in the vape industry for most tanks and atomizers. These days, every time someone talks about 510 thread vape battery or pen, it is most likely that the person is referring to the one meant to be used with oil cartridges.

An oil cartridge is a slim vape tank that generally comes pre-filled with vape oil. You can also find empty cartridges that you can fill with the vape oil you prefer.

Different Types of 510 Thread Vape You Can Buy

510 batteries were originally shaped like a pen but recently, they have seen some notable changes as they take on various forms that look like miniature vape mods. Take a look at the following common types of 510 vapes you can find in the market today together with their differences.

510 batteries were traditionally lightweight and slim pens that often have similar width with that of average oil cartridges. Many of these are draw-activated. This means that no pushing of any button is required just so you can start vaping. There are also some that operate with buttons. Most of them also have LED lights that will turn on while vaping. Originally, their chargers are the same as those of eGo pens. However, newer models today already have USB charge ports built into them. Some also feature different voltage settings and preheat feature that sends the low voltage pulse for heating the oil gently.

These batteries were among the first devices utilized for the pioneer e-cig tanks. These are usually dual-threaded to contain both 510 and classic eGo-style atomizers. Usually, eGo batteries feature a firing button, with the later models having LED lights on their tip that will light up once activated. In general, they charge with USB charging unit for 510 threaded although there are now updated versions featuring integrated USB charge ports.

These batteries offer a unique touch of discretion. Some keychain style vapes feature spring-loaded 510 connections which can pop up with a mere press of a button. These are available in several variations that resemble anything like typical FOB key or keychain.

The latest style of 510 thread batteries resembles a vape mod’s pocketable version but is often lighter and even more compact. These mods have the usual 5110 threads, sometimes using magnetic adapters so you can slide in your cartridges with ease. Most are draw-activated while some use variable voltage settings and a firing button so you can just crank them up and enjoy a more potent hit.

Do you want to have a spectacular wedding reception? The first step would be to get the event party rentals that are required. Following that, ... Read More

Tips to organize a party during the pandemic

Are you planning a wedding soon? You'll almost certainly want to plan a wedding reception. After all, what is a wedding without a proper ceremony ... Read More

What does a chimney inspection cover? It looks for buildup and blockages followed by sweeping to remove problems hindering performance. Call your chimney cleaning services ... Read More