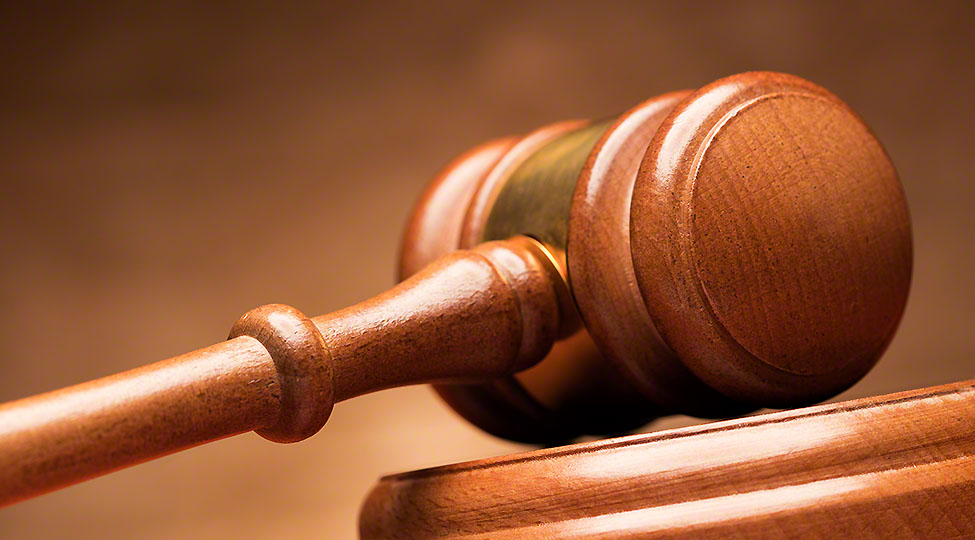 What happens if you don’t pay back your bail bonds?

If one has to go by dictionary, a bail bond is a “written promise signed by a defendant or a surety (one who promises to act in place of another) to pay an amount fixed by a court, in case the defendant fails to appear in the court at the specified date and time.” If you don’t pay back your bail bonds and you are secured by personal assets, such as a house or an automobile, the agents will assume ownership of the asset and obtain the value of it. If anything is left over, they will pay you back the difference. If you do not have anything secured assets in your agreement, then they reserve the right to take you back to court, if you are unable to pay them. They can also file a civil suit to recover their money.

You should have the knowledge that your contract with a bail bond agent is totally a private contract and that is completely outside of the issue of guilt or innocence on the charges against you. They are entitled to be repaid and it is in your best interest to pay them, the reason is that you owe them and secondly because definitely they will find you and get their money back along with the cost for locating you. If you evade paying them it will be difficult for you to get their service, when you need it in the future.

It is always advisable to get your bail bond contract reviewed by a lawyer before you sign it. Even after your case is dismissed or concluded by other means and even after a verdict, you are entitled to pay the dues of the bail bondsman as per the agreement as he has provided services to you.

The common people should know regarding the procedure of bail bonds if either you or your loved one is arrested. They should have a thorough knowledge about the bonding process, how to get in touch with a bail bondsman, and the associated costs.

If your criminal case is still pending, failure to pay may result in revocation of the bond and you will be sent to jail again. This is a civil debt and failure to pay will surely damage your credit and create a civil liability that will expose any of your assets that subsequently get attached to collection. It is advisable to contact the bondsman and determine a mutually agreed on the payment schedule for the bail bond.

Do you want to have a spectacular wedding reception? The first step would be to get the event party rentals that are required. Following that, ... Read More

Tips to organize a party during the pandemic

Are you planning a wedding soon? You'll almost certainly want to plan a wedding reception. After all, what is a wedding without a proper ceremony ... Read More

What does a chimney inspection cover? It looks for buildup and blockages followed by sweeping to remove problems hindering performance. Call your chimney cleaning services ... Read More