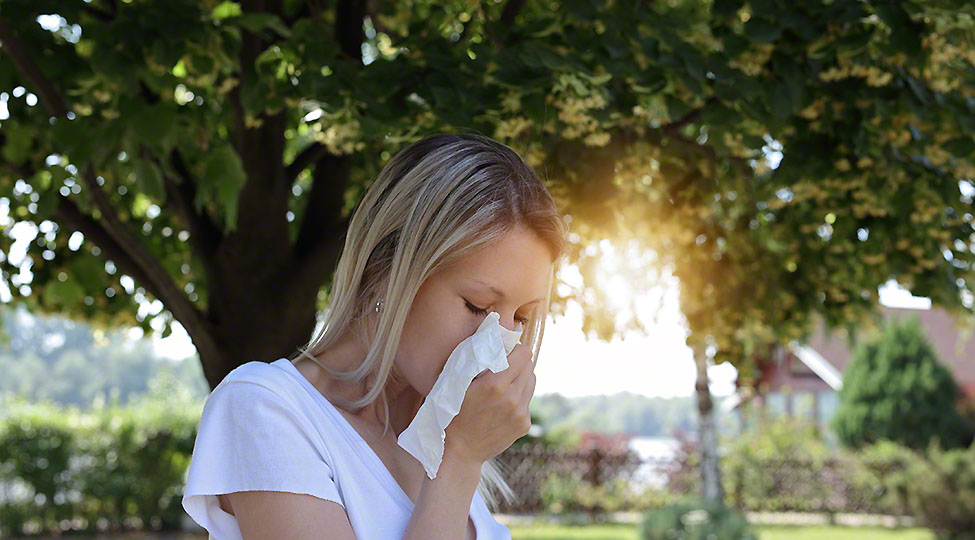 It has been experienced that allergy symptoms shown over a period of time keep on changing. This especially true in the case of spring allergy symptoms. These changes in the allergy symptoms take place as a result of change in the concentration of allergens in the air during the different seasons of the year. This observation has been found to be true about the allergies caused by pollen as well as mold.

Pollen count is directly related to the amount of pollen produced over an area and how they are released and transported to different areas by air. The duration of growing season and the amount of wind during that time plays crucial role in the number of sufferers of spring allergies in a particular area. Riding global temperature is contributing to longer growing seasons and the rapid urbanization is making less land available for the growth of pollen producing trees and plants. The release of pollen from plants is often affected by the temperature, wind speed, humidity, air turbulence etc.

When the mold concentration or pollen count is high the sufferings of the patients of spring allergies are at the extreme.  Higher concentration of allergens increases the number of allergic sufferers whether it is mild or severe.