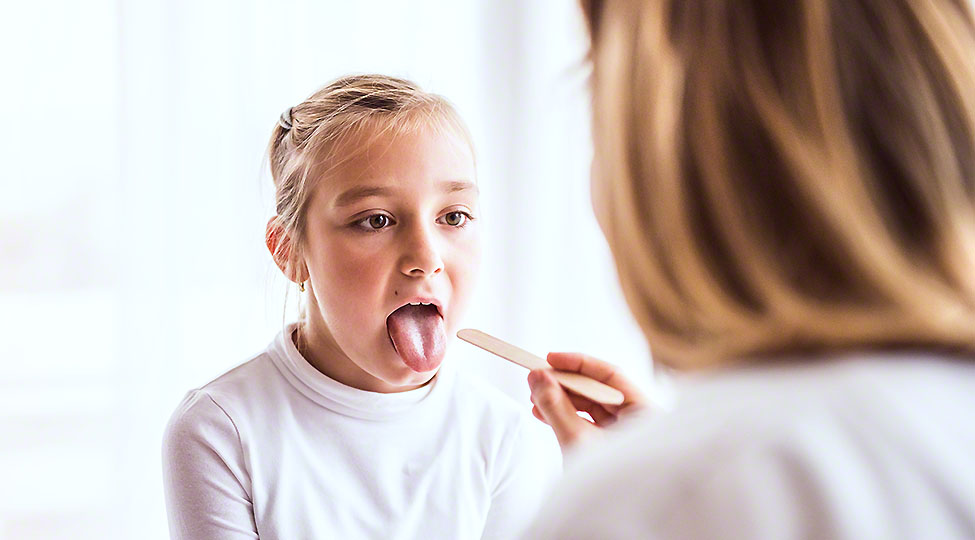 Does your stomach hurt often?

Frequent stomach aches, difficulty in swallowing, heartburn if untreated can lead to stomach problems. Esophagus, also known as the gullet, is a tube that connects throat and stomach. Whenever there is an infection, irritation, inflammation of esophagus lining, it is called Esophagitis.

Reflux esophagitis: Production of acid in the stomach.

Infectious esophagitis: These infections can be caused by bacteria, virus or fungi. The most common is a yeast infection called Candida which can be seen in people with low immunity like diabetes, HIV, cancer patients undergoing chemotherapy or those taking steroids and antibiotics. Herpes is another viral infection that builds up in the esophagus when body’s immunity is weak.

Barrett’s esophagus: When inflammation of the esophagus is not treated, it can cause changes in the cells that form the inner lining called mucosa. This can lead to esophageal cancer.

Eosinophilic esophagitis: Increase in white blood cells in the esophageal wall can lead to dysmotility (muscles will not work thus leading to indigestion) and problems in swallowing. This could be due to food allergies, Gastroesophageal Reflux Disease (GERD) or bowel disease.

Behct’s Syndrome: It causes ulcer in the mouth and esophagus.

• Finding difficulty in swallowing food. Horrid taste in the mouth.

• Chest pain while swallowing food or soon after a meal and acid reflux.

• Opt for food low in fat and high in protein.

• Stay away from fatty and spicy food.

• Do not eat acidic food like tomatoes, etc. Keep chocolate, onion, garlic at a distance as it can trigger chest pain.

• Prefer food that are easily digestible and go for smaller meals.

• Keep a gap of 3 hours before you hit the bed.

• Keep aspirin and ibuprofen at a distance.

It can be treated using medications and bringing a change in dietary habits. If the damage is severe, then surgery is a must. There are many over-the-counter medications available in drugstores that can neutralize acidity in the stomach and provide short term relief. But it is best to visit a gastroenterologist if the symptoms persist longer.