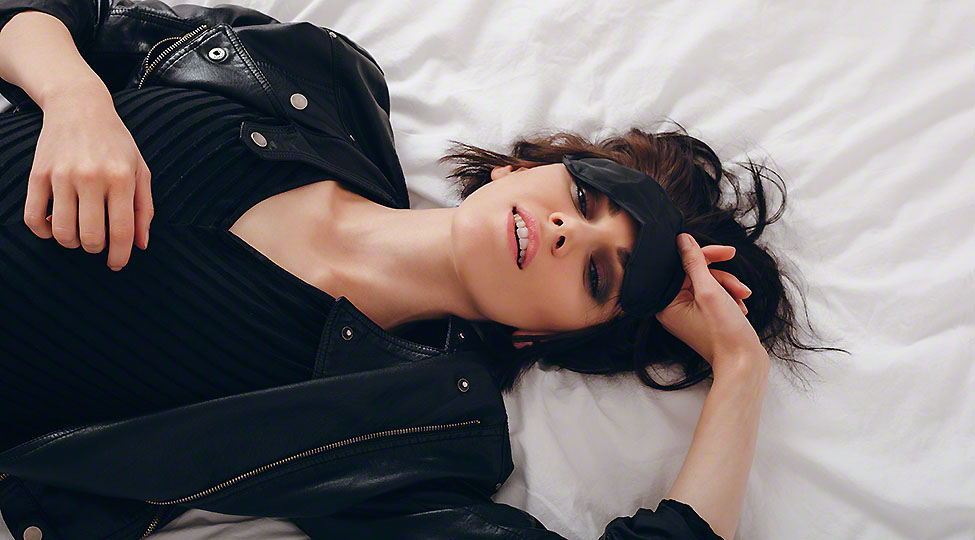 When it comes to sleep disorders and insomnia, they can be much more common than sleep clinics and study centers anticipated them to be. We will be touching upon the topic of REM sleep behavior disorder- risk factors, causes and symptoms to look out for. Let’s start!

What Is REM Behavior Disorder?

REM behavior disorder is a neurological condition where the person enacts the dream they are experiencing in the REM stage. The disorder is usually characterized by a person moving their limbs and talking out loud while experiencing vivid dreams. This type of sleep disorder is categorized under parasomnias, which literally means exhibiting abnormal behaviors during sleep.

During the normal REM sleep cycle, the body undergoes a stage of muscular paralysis, also known as atonia, which temporarily ceases any movement of the hands and feet. The paralysis involves most skeletal muscles, but spares other integral muscles such as muscles to help us breathe, our digestive system muscles and some muscles that control eye movement.

This temporary state of paralysis allows the brain to stay active and form dreams, while enabling us to safely experience them similar to the state of wakefulness. During this stage, the body’s blood pressure rises, breathing patterns tend to get irregular and our eyes start making rapid vivid movements in all directions (hence called rapid eye movement). REM sleep accounts for over 25% of our total sleep capacity, that usually takes place in the second part of the night.

People who suffer from REM sleep behavior disorder do not experience the adequate muscular paralysis they need to safely dream. This causes the person to physically enact the dream in real life which can pose a threat for others and themselves. These patients usually suffer from nightmares and terrifying dreams. The enactments can range from mild muscle twitches, quiet sleep talking to loud shouting, punching, kicking, grabbing their partners and jumping off the bed.

How Common Is The REM Behavior Disorder?

REM sleep behavior disorder is surprisingly rare, with less than 1% of the population suffering from the disorder. It is much more common in males over the age of 50 years and affects the female population rarely. Although rare in children, it can be found in high risk groups.

What Are The Symptoms?

REM sleep disorder usually develops subtly, but symptoms can worsen overtime. The usual symptoms of the disorder can vary widely across the spectrum, with some suffering from milder symptoms once or twice a year, to people suffering with severe episodes on a weekly basis. The most common symptoms observed are:

The interesting part of the disorder is that once a person starts to enact the dream, their family members or partner can easily wake them up from the dream. Once the patient is aroused, they are usually alert, in sync with their surroundings and are easily able to recall the contents of the dream.

Most patients will never find out about their disorder unless a partner, roommate or a family member tells them about these behaviors during sleep.

A person usually enters the REM stage of sleep within 90 minutes of falling asleep, this explains the fact that these symptoms are more commonly observed in the wee hours of the night.

Factors that can lead to the development of the disease include:

Other conditions include exposure to harmful radiation and chemicals such as pesticides, smoking, a previous head injury or a brain tumor.

Recognizing the symptoms early on and referring to an experienced sleep specialist MD can help patients achieve complete reversal from the disease.

Different benefits of a home addition

Home additions are indeed a great way for homeowners to fully transform their house. This way, house owners can give their family the necessary space ... Read More

Tennis elbow is an elbow condition that is also referred to as lateral epicondylitis in the medical world. This condition is caused by a stress ... Read More

Wedding Activities During COVID-19 – From Low To High Risk

Most summer weddings were postponed due to COVID-19. However, now some people are willing to get married, planning with vendors and wedding party rentals to ... Read More