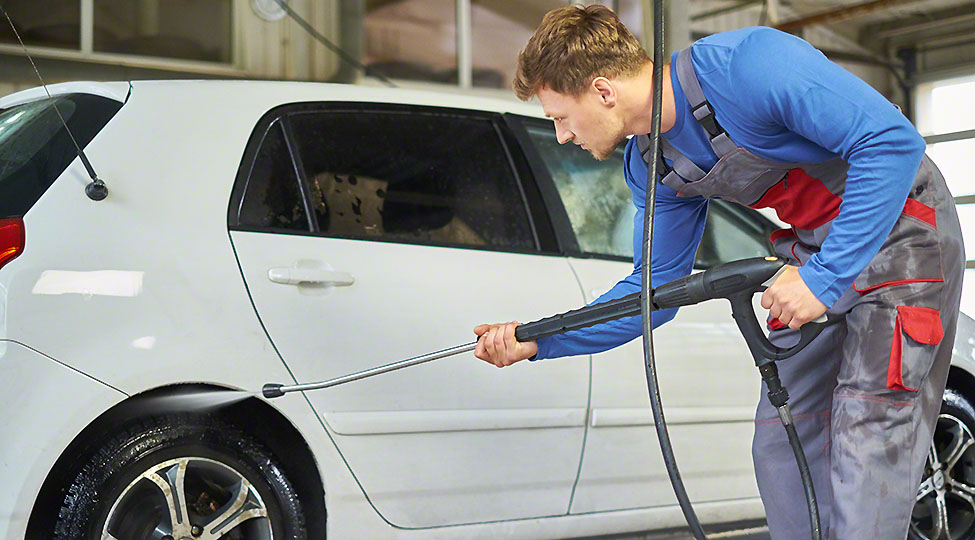 Some popular myths about tinting

There are many misconceptions about window tint shops, especially regarding car window tinting. In this article I am going to discuss some such myths which are very popular among people.

Myth 1: Tints are for boy racers!

Popularity of tints in the racing community cannot be denied.  It makes small hatchbacks look sportier.  But it is utter nonsense to think that the car window tints are designed and manufactured only for this small sector.  In fact, only a small percentage of their customers come from this sector. They say that their customers belong to different walks of life and a varying range of cars are brought to them for window tinting.

Myth 2:Tinting is illegal and it will affect your car insurance

It is a fact that there are some regulations regarding the window tinting in private cars. For example it is illegal in the United Kingdom to affix window tints on the front window glasses. In some other countries there are some limit up to which the dark color can be applied to window tinting. As for insurance there are no restrictions in giving policy to a car with tinted glasses.

Myth 3:Window tinting will affect the resale value of the car

This myth can be true in some cases, but not in all cases. If the car is purchased by a person who is interested in tinted glass, then there will be no problem with the glass and the price may increase if the tinting in the car is liked by the proposed buyer. On the other hand if the person who is going to buy your car does not like window tinting, then the resale value of the vehicle may reduce at times.

Myth 4: Heater elements on rear screens will be affected by window tints

In fact, the tint is designed not to interfere with fixtures in the glass. But a poorly installed product can cause the above mentioned problems sometimes. By purchasing products from deputed dealers and brands one can solve this problem. Use only products which offer a warranty or guarantee.

Myth 5: It will obstruct my outside view from the car

A person who is new to driving may find some difficulty in driving his vehicle because of the less visibility of the outside world caused by tinted window glasses.  This is not true with a seasoned driver.  Window tinting makes the glass work one way only. That is the driver can seen the outside world and people standing outside the car won’t be able to see anything that is inside the car. Before buying the window tint film from a window tinting commercial Springfield, VA company, you can test the visibility on sample mirrors and make sure that they do not hamper your visibility.